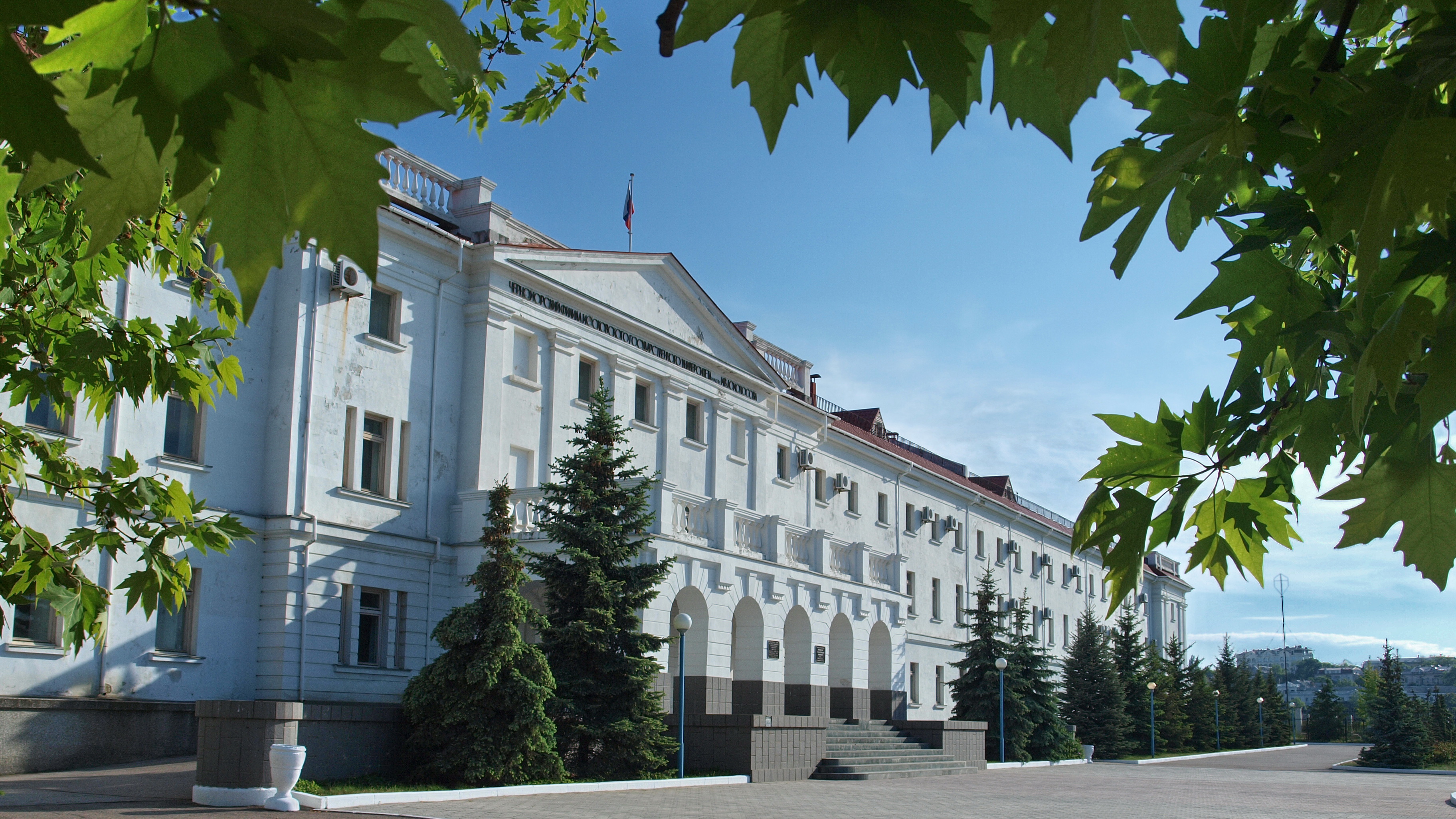 Moscow State University, the oldest university in Russia, was founded on January 25, 1755, on the day of Saint Tatiana, according to the decree of Empress Elizabeth Petrovna and due to the efforts of great Russian scientist, philosopher Mikhail Vasilevich Lomonosov.

The Branch of Moscow State University was created for the further improvement of Russian-Ukrainian relations, restoration of a unified cultural and information space of CIS countries. The concept of establishing Sevastopol Branch of Moscow State University stipulates that citizens of Russia, Ukraine, and any other world state can get higher education under equal conditions.

In 1999-2003 first director, candidate of chemical sciences, associate professor Vladimir Alekseevich Trifonov headed the work of Lomonosov MSU Branch in Sevastopol. Vice-rector of the Branch, professor Anatoly Vladimirovich Kezin became the Director of the University in 2004-2005. At the end of 2005 V. A. Trifonov administrated the Branch again, and in 2012 Professor Mikhail Eduardovich Sokolov changed him. Since 2014 Ivan Sergeyevich Kusov has been filling a post of Director. 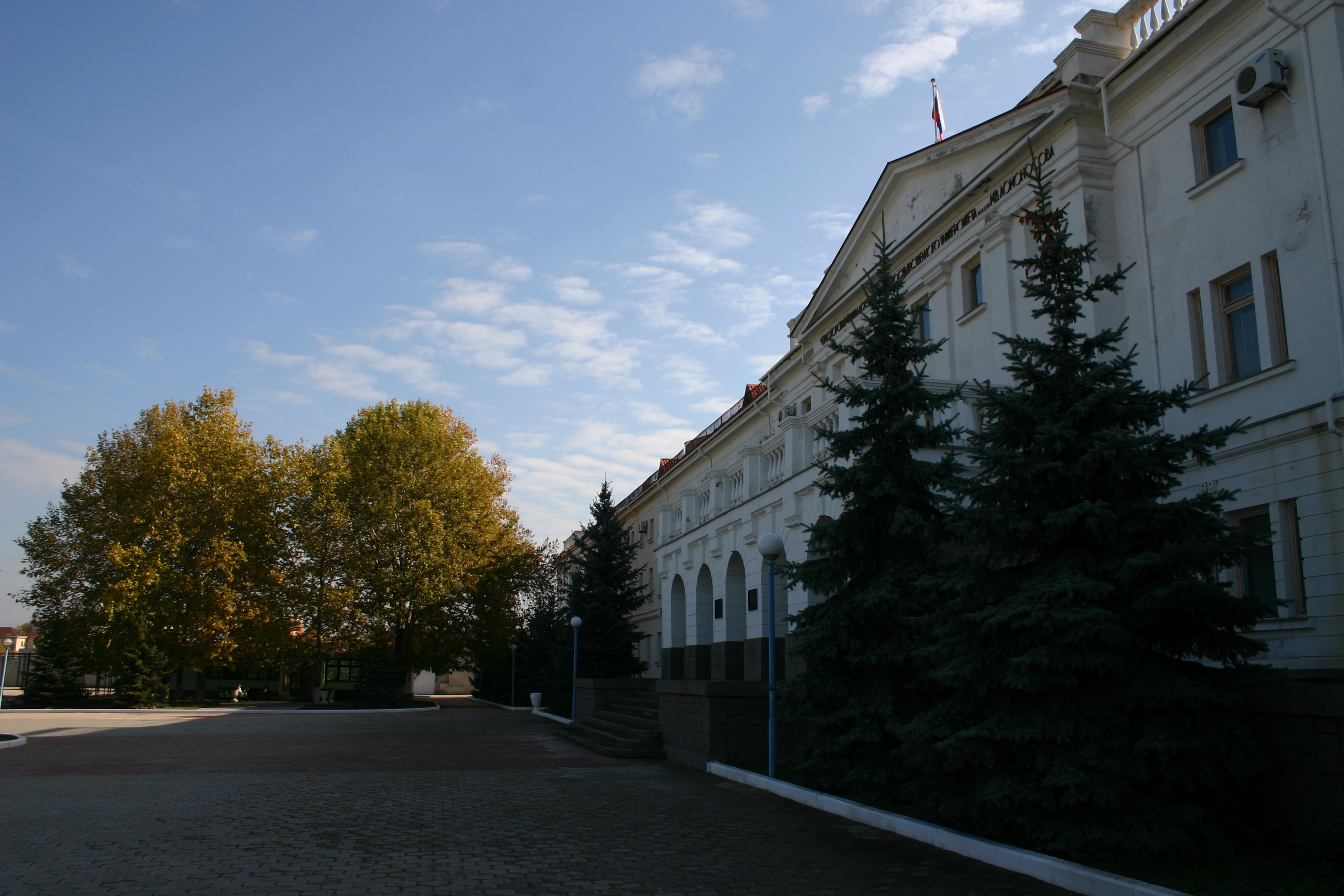 Every year new computer and multimedia equipment is being purchased, and educational TV and publishing centers, educational and scientific laboratories are being updated in the University. Since 2012, the Sevastopol Branch has been online broadcasting of streamlined lectures of central Moscow State University’s professors. There are equipped studios for videoconferencing, media center, and online learning center in Branch of MSU in Sevastopol.

In the 2011-2012 academic year a Sports Center was built where the most prestigious international competitions are held. The Media Center has been working since the opening of Sevastopol Branch, but its reboot and update took place in 2016.